GET TO KNOW US

International Board of Directors 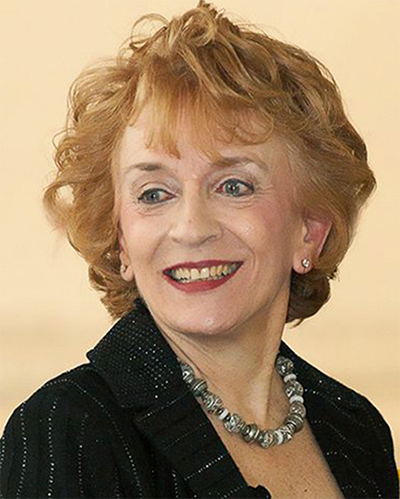 Connie has spent her entire adult life in music: teaching, conducting, writing curriculum, training, and doing research. Connie began working in Romania in 1992 doing music therapy with orphans after the fall of the brutal Ceausescu regime. Through the encouragement of a colleague, she piloted the first Music Camp in a small village south of Timisoara in 2002. And the rest . . . is history! 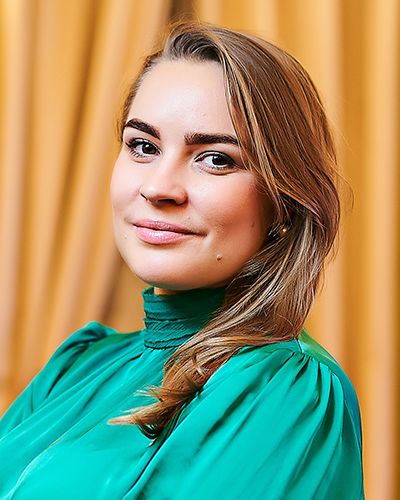 Anya Bazilo has been with Music Camp International for 17 years, since the first time she attended Music Camp in Kyiv in 2003. She later became an administrative assistant to the MCI Director helping in implementation of music camps all over Ukraine. Working with Music Camp International inspired her to learn foreign languages and strengthened her interest in international relations. In 2009, Anya received a scholarship to do a Master’s Degree in European Studies in Maastricht, the Netherlands and in 2011 she pursued a post-graduate degree at the College of Europe in Bruges, Belgium. She is now an established professional in European Union Politics and Governance and worked in various EU institutions and projects – Council of Europe, European Parliament, EU Twinning Project and most recently – in the EU Advisory Mission to Ukraine. In 2018 she was selected for a State Department Professional Fellowship in Florida and Washington D.C. One of the most unforgettable projects Anya helped organize for Music Camp International was a concert “Ukrainian Children – European Recognition” in Strasbourg, France during Ukraine’s Chairmanship at the Council of Europe in October 2012. 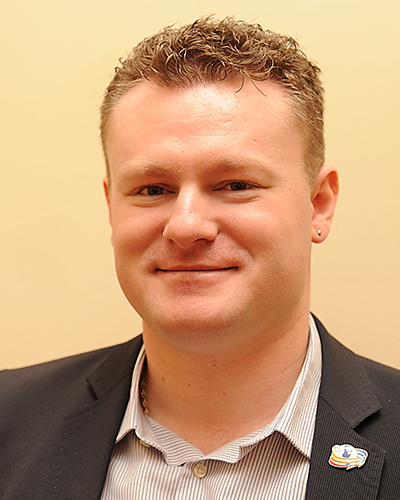 Gabriel is a software developer who develops applications used in the automotive industry. At age 4, Gabriel became an orphan and was raised by an NGO called SOS Children’s Village. Rotary Club was an important sponsor for SOS and gifted Gabriel with his first personal computer. Gabriel appreciated all the help and support he received when he was young and wanted to give back to the community. So, at the age of 14, he had the chance to become a founding member of Interact Club (Rotary’s club for teenagers) and he took it. Since then he actively participated in a lot of community and humanitarian projects and later on, became the youngest Rotary Member in Romania.

Besides all his work with Rotary, Gabriel has been involved in a community mentoring project for young people, initiated by FORTECH, the company he works for. The purpose of this project is to show young people how to work in a company and the importance of team work. The project brought together teenagers from different high schools and under the supervision of several mentors, they learned about working with a team to achieve a goal, which in this case was designing and developing community applications, some of which were later on adopted by the city.

In 2014, Connie came to the Rotaract Club in Cluj Napoca in search for a partnership and volunteers to start the first Music Camp for Pata Rât, the marginalized community living in the landfill area outside Cluj. After hearing Connie talk about empowering children through music and helping them develop, Gabriel decided to volunteer and help make that dream a reality because it resonated with him and his core values. Ever since, Gabriel has followed Connie on this journey because he knows better than most how important it is for a child to be heard, supported and have good role models, especially for those with whom life is not so fortunate. 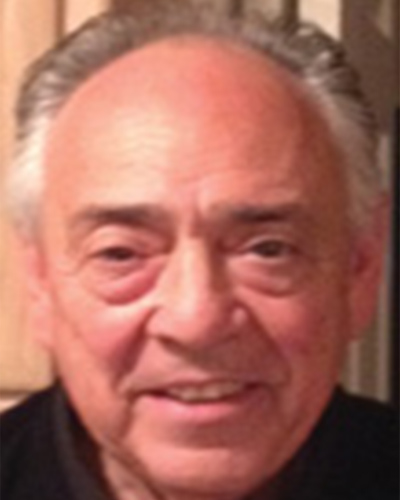 After spending several years in music, Jim changed careers to become a senior representative with Health Markets Insurance. His distinguished career of over 35 years has awarded him numerous company awards and career titles. In 2002 he fulfilled a lifelong dream of “giving back to those in need” when together, with Connie, they formed the Canticum Novum Corporation, the parent company of Music Camp International. His support of that dream has taken him to both Ukraine and Romania several times. He has served on the Board of Directors since its birth in November, 2002. 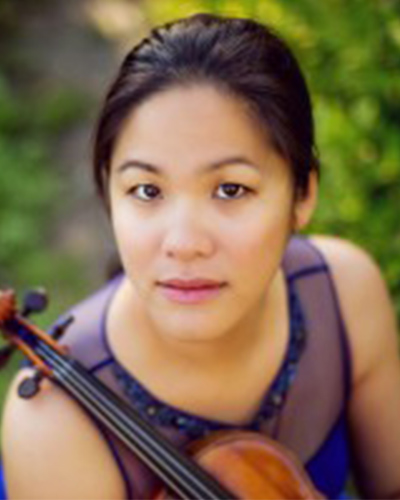 Born in Australia to Chinese parents, and raised in both Australia and Singapore, Sarita’s musical career has been similarly cosmopolitan. She has performed as a solo artist, recitalist, and chamber musician throughout Europe, Asia, and North America, and as a featured soloist with the major orchestras of her native Australia. She has been enthralling audiences across the globe since she debuted with the Sydney Symphony at the age of fifteen and was named Symphony Australia Young Performer of the Year (Strings) shortly after. She has also been a prize-winner at various international competitions, and grand prize winner of the Plowman National Chamber Music Competition.

Sarita was the founding first violinist of the Alianza Quartet, the former graduate quartet-in-residence at Yale University, and a founding member of the Arabella String Quartet. She has appeared on chamber series and at festivals throughout the United States and overseas and has numerous broadcast appearances in the United States and abroad. She is an artist member of Mistral Music.

Sarita’s passion for performing is matched only by her commitment to education, and her analytic yet sensitive approach has made her a highly sought-after teacher. The former director of the undergraduate lessons program at Yale, Sarita served for eight years on the faculty of the Yale Department of Music. She currently holds the Adams Endowed Chair in Music and serves as Professor of Music and Chair of the Department of Music at Gordon College in Wenham, Massachusetts. Sarita holds both Doctor and Master of Musical Arts degrees from the Yale School of Music, where she was a student of Syoko Aki and the Tokyo String Quartet.