Lysychansk is not a thriving city. It has been destroyed by war; it is dark, dismal, depressing, and less than 5 miles from the ‘front lines’. But for 130 children, hope was discovered, dreams were made, and dreams were fulfilled. These incredible children, over 95% of whom had never touched a musical instrument or sung, presented an astonishing concert. The Severodonetsk Philharmonic joined the children and were absolutely fabulous! The children cried at the end of the concert, not wanting the week to end. And many who had been skeptics were blown away by what these children accomplished! In 6 days, they learned and performed seven songs in four languages! The teaching team poured into these children so much love and encouragement, that the transformation took place right in front of our eyes! 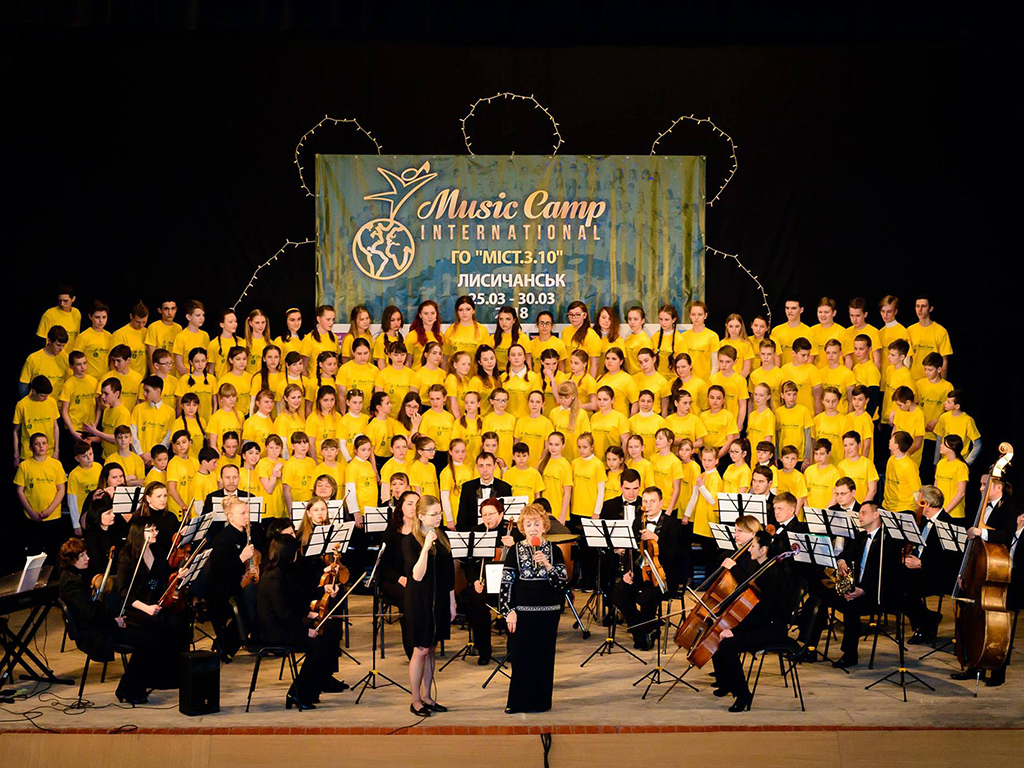 This camp was an inclusion camp, meaning that we integrated both traditional learners with children with special needs. By the end of the week, we were one big family; all learning to work together to put on a dynamic and beautiful concert! What they all learned and accomplished in just 5 short days amazed everyone who witnessed it – including the children themselves! 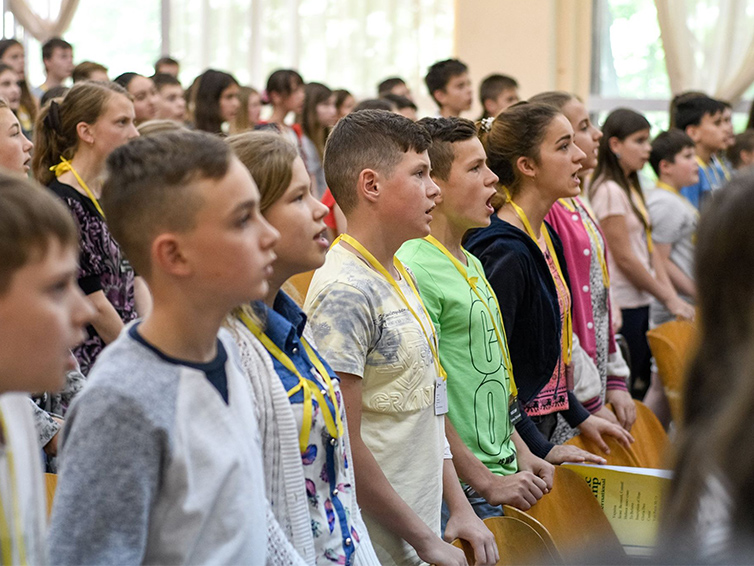 We were honored this week to have an extremely talented musician from Connie’s hometown in California join us. Trent Smith and his wife Debra were a great help during the week, and the children loved their addition to our team! We had children from 4 orphanages at this camp, all eager to learn, play and sing! It was our second time having a Music Camp in Voznesensk, and we would be thrilled to return again someday! 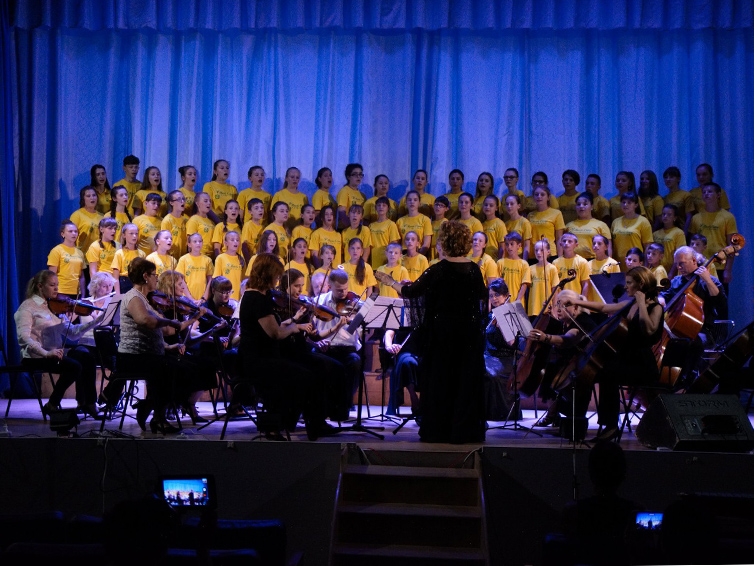